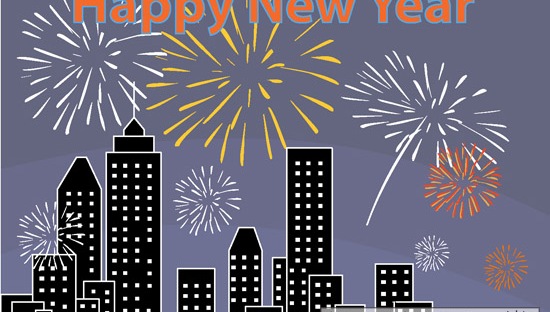 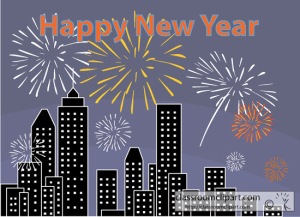 Words have amazing power, no matter if they are in books, advertisements or magazines.

I started reading fashion magazines when I was twelve. I had barely begun to develop into an adult and was thrilled with the promises and guidance the magazines offered – especially every January.

Most of the magazines claim first, there was something wrong with you.  Second, if you just follow the advice in the magazine you and your life would be so much better!

And I bought into each and every promise – for years. I thought if I could only have bouncy hair, lose weight in the right places and have the correct outfits my life would be perfect and just like the scenes the models played out in the magazines.

January followed January and my magazines changed from Seventeen and Young Miss to Glamour and Cosmo. And although the models’ ages and price of the clothing changed, the articles stayed the same. They still promised happiness, a fulfilling life and only good hair days if I would follow their minute, contradictory and often down right incorrect advice.

I wish I could say that as soon as I got out of school and began working at my first proper job, I stopped reading all the magazines’ silly advice and was happy with the person that I was. I wish.

Instead it took me until I started writing marketing articles for an import company. It was then that I discovered that the more ads my boss would purchase from a certain magazine, the more mentions of the import company’s product would be in said magazine. I had never made this connection before then. It was also at this time that I discovered magazines set their themes for each month a year in advance – and how many times they would simply retitle and edit many articles so they could run them again the next year. It was then I realized how gullible I was to have bought all those fashion magazines for so many years (decades!).

It is January and resolutions are still swirling in the air. Maybe you have kept yours up until now, maybe you have already given up. No matter the case, I hope that you walk by every magazine stand with your head held high. Because you are enough. You have always been enough. Don’t let any empty promises ever convince you otherwise.